Kurt Tong - The Threads of Sisterhood 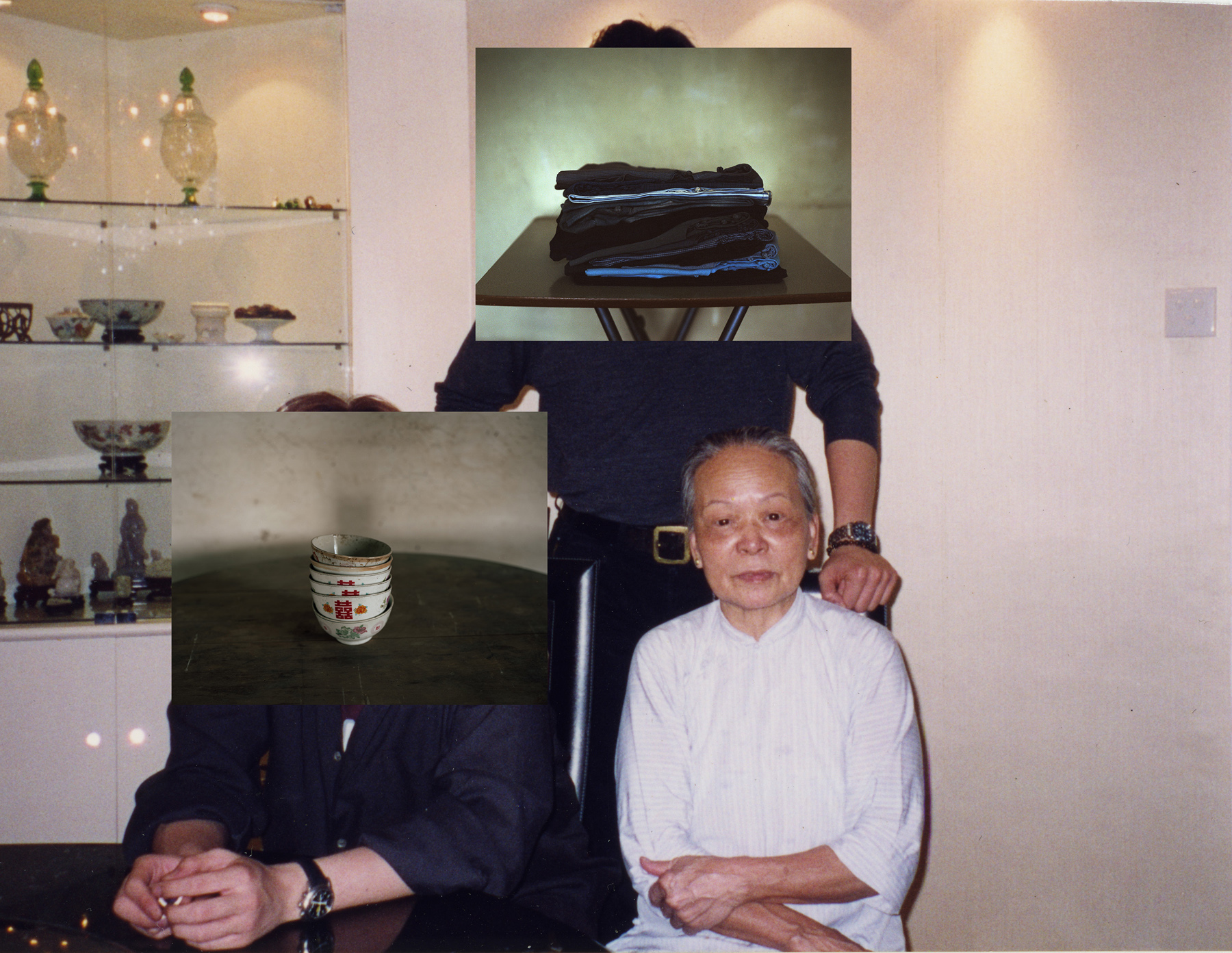 Born in Hong Kong in 1977, Kurt Tong was originally trained as a health visitor at the University of Liverpool. He has worked and traveled extensively across Europe, the Americas and Asia. In 1999, Kurt co-founded Prema Vasam, a charitable home for disabled and disadvantaged children in Chennai, South India.

Kurt became a full-time photographer in 2003. He was the winner of the Luis Valtuena International Humanitarian Photography Award with his first picture story documenting the treatment of disabled children in India. He worked for many other NGOs and covered stories from Female Infanticide to ballroom dancers.

He gained his Masters in documentary photography at the London College of Communications in 2006 and began working on much more personal projects. He has since been chosen as the winner of Photograph.Book.Now competition, the Hey, Hot Shot! competition and the Jerwood Photography Award for his project People’s Park, a wistful exploration of the now deserted Communist era public spaces. “In Case it Rains in Heaven’ exploring the practice of Chinese funeral offerings, has been widely exhibited including a solo exhibition at Compton Verney and features in several public collections. A monograph of the work was published by Kehrer Verlag in 2011.

His more recent work, ‘The Queen, The Chairman and I’, a multilayered narrative picture book dealing with the story of Hong Kong of the last 100 years and the Asian Diaspora through the lives of his own family is presented as a Chinese teahouse. The project has been exhibited across 5 continents, most recently at the Victoria Museum in Liverpool, UK and Galleri Image in Denmark and Visual Art Center at the Chinese Cultural Foundation of San Francisco. The installation traveled Impressions Gallery in Bradford in 2016 and will continue to tour different venues across the UK.

Much of Kurt’s recent work, while remaining photographic in essence, has moved towards installation and sculptural based, pushing the boundaries of the medium. Echoed Visions, a series of installation question the medium of photography, made its debut at the Identity Art Gallery, Hong Kong in February 2014.

心.思.過. , a public participation project set within an classical Chinese garden in Zhongshan opened in August 2015 and will become a permanent feature within the park.

His latest work Sweet Water, Bitter Earth and Trust Little in Tomorrow made their debut at Unseen in Amsterdam, with planned exhibitions in 2017 both in the UK and US

He is represented by Jen Bekman Gallery in New York and The Photographer’s Gallery in London.

First combing, together all your lives

Second combing, harmony in your marriage

Third combing, blessed with many children and grandchildren

— The four blessings at the pre-wedding hair combing ceremony

Historically, women enjoyed little status in Chinese society. Daughters were often unwanted and were matched off in marriage at an early age. Women from poor families were often forced into arranged marriages and enslaved to her husband’s family, some ended up in abusive relationships with years of suffering.

Around the beginning of the Qin Dynasty (circa 1640s), in the Shunde area of South China, thanks to the booming silk trade, sectors of women became financially independent. Many would wear their hair in a long braid to symbolise their autonomy until their wedding, often having a say in who they would marry. Towards the end of the 19th century, as Imperial China began to crumble and instability spread, many women in the area took the initiative and performed the comb up ritual.

The comb up ceremony involved bathing with mulberry leaves and a fellow sister would braid their hair. From that day on, they could only wear a light colour tunic and dark trousers. They would take the chastity vow and have no further obligations towards their parents. They were free to travel and make their own living.

Being an early feminist was not without its drawbacks. Combed up women were not allowed to return home to die in their old age, and their relatives could choose to have nothing to do with the funeral arrangements. As a result, many sisterhood homes sprung up and the combed up women would look after each other, often considered sisters for life.

After the fall of the imperial empire in early 20th century, the silk trade was in great decline and most of the combed up women were out of work. Many travelled out of china across South East Asia and took on the jobs of nannies and domestic helpers.

This project centres around Mak Ngan Yuk (麥顏玉), an eighty seven year old woman who was my nanny and worked for my family for nearly 40 years.

She is the firstborn child in a poor rural family in south China. Denied schooling opportunities due to her gender, she became the main caregiver to her 3 year old brother and baby sister at the age of 8. She started work in the Mulberry fields from around the age of 15 but was often sent home due to her size, and she was considered too slow. Desperate to learn to read, She started paying for her own schooling with some of the money she earned; when her father found out, she was told that if she was going to spend the money on schooling, she should be paying for her younger brothers to attend instead of wasting it on herself.

In her early twenties, pressure began to mount on her to get married. As the eldest sister, she was expected to be married before her brothers could find a suitable bride. Not wanting to be forced into an arranged marriage, she performed the comb up service and left for Hong Kong to work as a domestic helper.

After several temporary jobs, she would work for only two families for the next 55 years. During which time; she kept her family alive through the great famine in 1950s, paid for all her nephews and nieces educations, built several houses in her home village for her aunts, brothers and nephews and supported several of her nephews businesses, one of which flourished into a very successful business employing over 350 workers. Yet through all this, she has retained a very simple lifestyle. After retiring ten years ago, she chose to live alone in a government studio flat instead of moving into a sisterhood house (姑婆屋) and still enjoys the autonomy of being her own person.

She is respected and loved by not only her blood relatives, whom she has sacrificed so much of her life for; but also the grown up children that she cared for over the years.

In every sense, she symbolises the last generation of comb-up women, hard working, selfless and independent.

This project combines new photographs, found photographs and several other mixed media pieces, including Chinese Ink work and two textile based work. They retrace the life of Mak’s so far and beyond. Both biographical and anthropological, her story will be the starting point to explore generations of comb up women, giving a voice to generations of unsung heroines who are might otherwise be ignored and forgotten.

The Threads of Sisterhood