Kin Bon YIP - The day you put me on 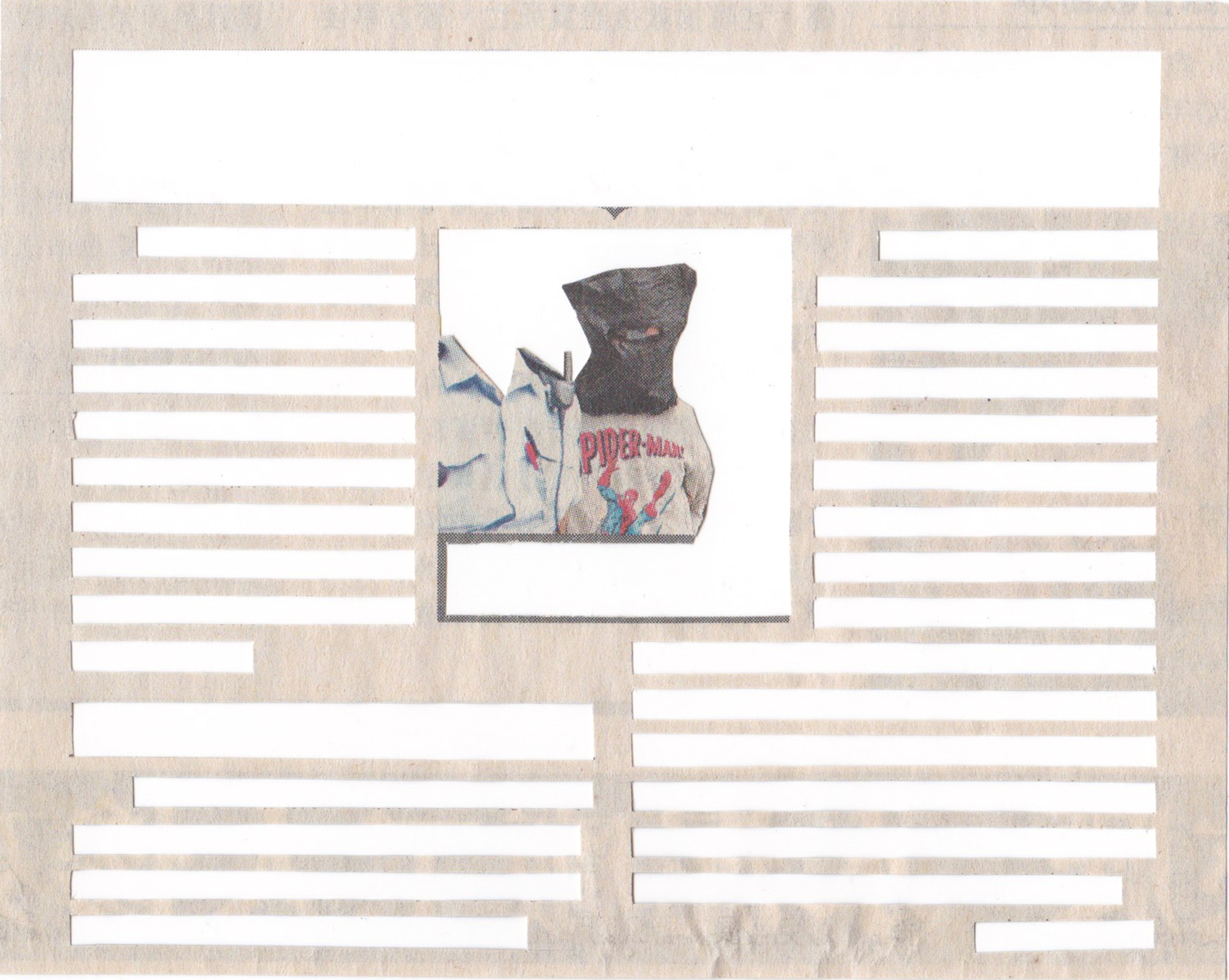 Mixed media artist Yip Kin Bon (b. 1989) was born and bred in Hong Kong. He received his BA degree from the Academy of Visual Arts, Hong Kong Baptist University in 2013. His works feature a variety of approaches that include collecting, reading, sorting and integrating, which are often presented in forms of collage. He rearranges the context of incidents, objects and time to reflect the absurdity of this world. He currently lives and works in Hong Kong.

In an age of overwhelming, hyper-digitised, cell-phone photography, the time we spend taking photos and looking at them has dwindled to a bare minimum. Since our eyes are always on the screen, how we read an image is increasingly important. The meaning of an image doesn’t lie in the image itself, but in how the ‘reality’ and relationships between images are being interpreted and understood. Sometimes the discovery of the unintentional nuances of human nature hidden in images might require efforts of gathering, organising, and synthesising photographic information.

Since early 2014, I have been collecting criminal reportage from newspapers. The image of suspects, always hooded, during an arrest or in an investigation often appears in the reports. There is a sharp contrast between the circumstances of an arrest and the casual tees the suspects are wearing. What people wear in everyday situations, which may or may not intentionally express certain messages, creates an embarrassing tension. The symbols in these images are real; the text is real too. But when they come together, the sum is ambivalent. This is where confusion arises: our actual reality is paradoxical and invisible.

The day you put me on

2Give peace a second chanceRetaking newspaper2016